Home / Visit Maintenon
-A +A

A city steeped in history

Known for its castle and Françoise d'Aubigné, the beautiful lady and Marquise of Maintenon who gave it its prestige in the 17th century, the city of Maintenon is an ancient city that can be traced back to the Neolithic period.

Where does the name “Maintenon” come from?

The name Maintenon originates from Mesum, Manse and Tenum (tenure).  In feudal times, mansus or manse were lands that the lords left to the farmers for their own use. Irrigated by many rivers and streams (the Eure, the Voise, the Marolle and the Guéreau), Maintenon’s lands are fertile and full of game. The Amaury line owned the estate during the Middle Ages. Amaury the 1st of Maintenon was the vassal of the Earl of Chartres and he and his family were very close to the Montfort family, including the famous Simon de Montfort.

Who are Maintenon’s famous figures?

The great century of Louis XIV: the expansion 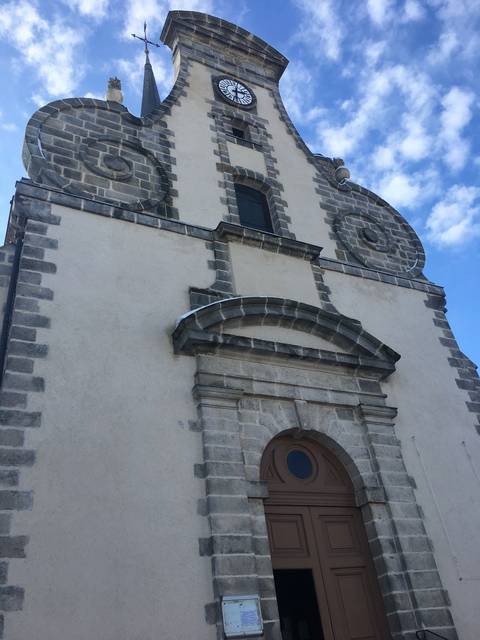 Françoise d'Aubigné bought the Maintenon estate on 27 December 1674, for a sum of 150,000 pounds. It was at this point that the estate and the city underwent considerable expansion. With the works on the aqueduct and the Canal de l'Eure, tens of thousands of soldiers and workers came flooding to Maintenon to work on this huge job. Furthermore, in 1694, Madame de Maintenon funded the reconstruction of the Église Saint-Pierre, which is the only Baroque church in the area.

As Françoise d'Aubigné didn’t have any children, she gave the castle and the estate as a dowry to her niece, Françoise Charlotte, for whom she facilitated a high-profile wedding with Marshal Adrien Maurice de Noailles. The couple also supported the city’s expansion. They founded the Saint-Maurice Hospital in 1731, where they aimed to help the poor and provide them with relief.

This hospital was located in the famous Maison Rouge, which now forms Maintenon’s cultural centre. This magnificent building later went on to become the police station and the district court.

Jean-François Collin d’Harleville was originally from Maintenon. A writer who was first noticed during the revolution, when he wrote many successful plays. He is known for his zest for life and love of food. It is through him that Chartres pie made its name in the capital.

Here is an excerpt of a poem that he wrote in tribute to pastry chef, Philippe:

"Though Philippe has competition of size

in my dear country of France,

when it comes to the art of making pies

the others never really stood a chance".

Did you know? Captain Daniel Dupont, who was born in Maintenon is one of the 10 people who survived the French frigate Méduse, where the shipwreck and the raft in particular were captured by the painter Géricault.

Paul & Alicia de Noailles and the arrival of the railway

In the 19th century, Paul de Noailles, historian and member of parliament, married Alicia Mortemart Rochechouard. The couple decided to redevelop the castle and brought a fresh lease of life to the city of Maintenon. The Noailles couple went on to receive many prestigious guests, including the famous Countess of Ségur.

Furthermore, the arrival of the railway furthered the city’s development. The viaduct was built over the Voise river in 1845 and Chateaubriand, a friend of Paul de Noailles, was there for the ceremony where the first stone was laid.

Many houses were then built on the back of this, such as the Maison Tailleur [tailor house], which is now a public treasure. 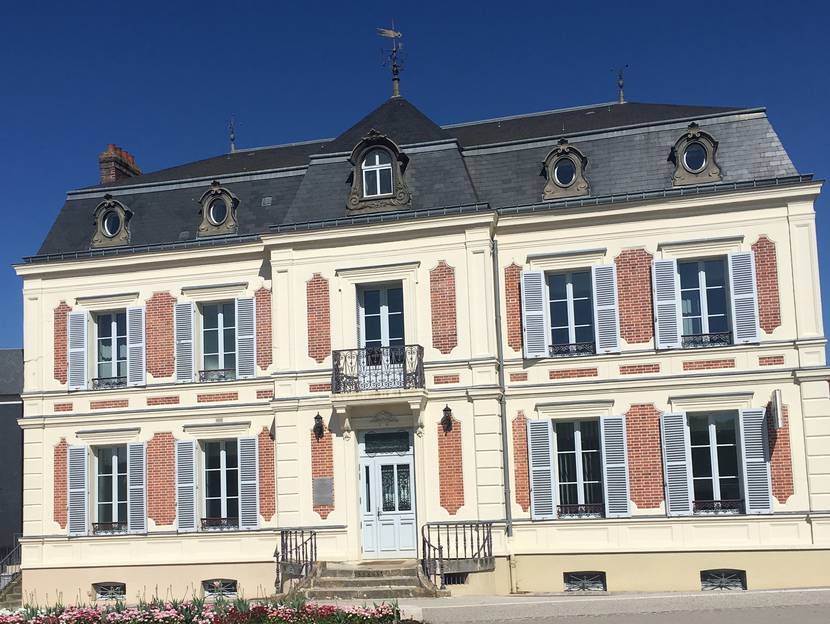 World War 2: from conflict to reconstruction

As early as April 1938, Maintenon was thrown into the conflict that was brewing across the globe. A friend of the Noailles family, Admiral Darlan chose the city as a support base for the Admiralty. It is here that he chose to install the headquarters if France had to go to war again. From there, many famous people visited the city: Churchill, who was the First Lord of the Admiralty of the Royal Navy at the time, Jean Moulin, prefect of Chartres (he even visited the castle with his mother) and Marshal Pétain.

Unfortunately, the city suffered a lot during this period: there was an explosion at the train station (February 1944) and bombings (16 bombings from 30 April to 16 August 1944). The Noailles family was committed to the Resistance: Jean de Noailles was arrested in 1942 and died in Bergen-Belsen in April 1945 from the typhus epidemic, like Anne Frank. His son, Adrien, a committed volunteer, died at the age of 19 in Rupt-sur-Moselle.

After the war, there was a period of reconstruction. Geneviève de Noailles married Jean Raindre, and in 1953, the young couple decided to restore the castle while actively getting involved in the life of the town.

Today, Maintenon offers a lovely trip through history and there are lots of beautiful sites to discover.

Please do not hesitate to contact Maintenon Tourism at Chartres’s Tourist Information Centre for more information on what to do in the city. But also, to discover the must-see places: Maintenon Castle.